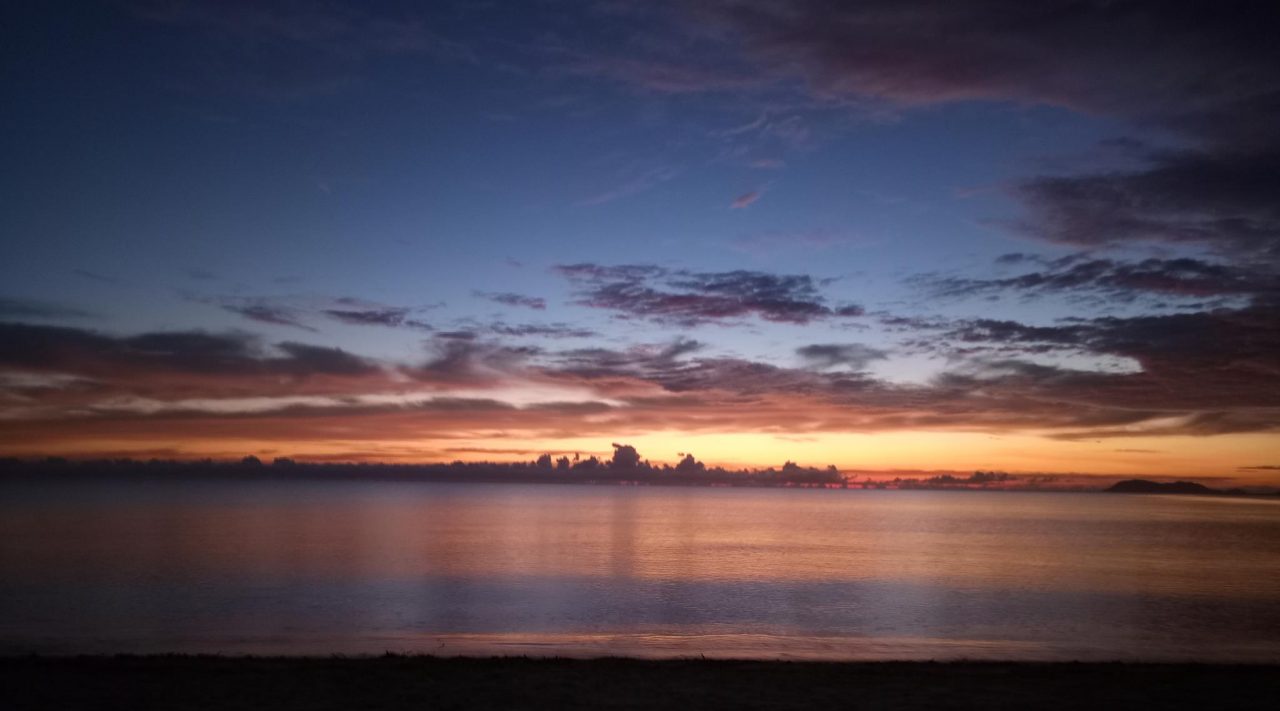 I want to end this year with a look back on my writings and musings throughout the year, marking the first year that I spent understanding how best to ‘tell ones story’, as it is often the hardest thing to do.

Though I have tries exploring different forms of writing, I have enjoyed the voice of poetry as a medium for story telling so here are some of the poems from this year.

Performing Sex Poetry
A poet friend of mine who goes by the stage name of Lotus recently told me that she got over her fear of performing poetry after reciting a piece in lingerie in front of an audience of hundred people. Though I haven’t, nor do I think I would ever do something like that, I can attest that once you confront the topic of sex on stage, all subsequent live performances becomes easier.

Arabica Or’Robusta
This poem is special to me because it was the only one I performed in a competition. Though I didn’t get a placing, I received quite the accolade and requests for renditions. In person, people would take me as a very prim and proper person so the sexual nature of this poem really caught people off-guard.

Papua New Guinean themed
2017 was really about the journey home and finding a stage to tell that story through. Not for anyone else, but mostly for myself, although I know see this as being something that I can develop into something more so watch this space as I continue to tell my stori.

Musings in Cairns
Cairns, the tropical city of the north, has provided a lot in the way of musings to write about. I became really aware of the place of place in poetry, let alone art and have since started learning about GeoPoetics and the place of poetry in geography. The Tropical Writers Festival remains a goal I would love to achieve one day as I really do believe art and culture in the tropics is unique to our experiences here (check out Helen Ramoutsaki’s works).

The letter to Mr and Mr Too-Wrist was my wonderings about the after-reality of the Marriage Equality debate on the Cairns tourism economy. It will undoubtedly transform in time to be more accommodating to the Mr-Mr or Mrs-Mrs traveller. The other two poems just popped up as some of my most read poems, which I am still trying to understand.

There are several other poems that did not make the list but hopefully this will give you all a sample of what I am working with. This is only the beginning though and hopefully as my own poetry develops, it will mature into a voice that is truly my own.

I’d like to give a special mention to those below who have inspired me in 2017: